Zlatan: We can win more trophies 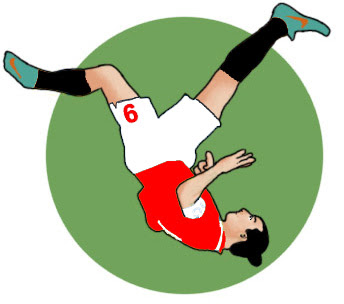 To each club who have signed him throughout his career he has brought goals, trophies and his own unique style. The sight of Zlatan Ibrahimovic lifting aloft the Community Shield yesterday would have helped assure Manchester United fans that despite his advancing years the trend looks set to continue.

The Swedish sensation has wasted no time making an impression at his new club, scoring an overhead kick just four minutes into his Manchester United debut in a pre-season friendly against Galatasaray. He followed this up by  scoring the winner in his first competitive game for the club in their 2-1 win over Leicester in the Community Shield.

Ibrahimovic made his intentions for the season clear after the game yesterday, stating: ‘It feels good. First official game, we play for the trophy and we win. That’s what it’s all about, winning trophies.’

‘This is my 31st trophy, collective trophy, and I’m super happy. This is why I came and hopefully I can win much more than this. Our team is something big going on. We’re at the beginning, but we begin with a trophy, so it’s a good start.’

‘My individual performances will come. We’re in the beginning and building up my physique, my conditioning, and I am yet to know the team-mates. When all these things are settled, things grow easily. You can then just play your game and enjoy.’

‘Things are coming together. We’re in the beginning and we’re just getting to know each other, especially with me. That is new and we won today and hopefully we can win more.’