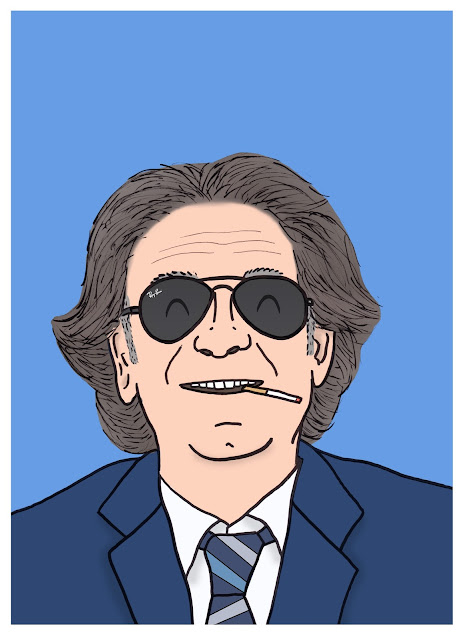 Swedish loan signing Pontus Jansson is quickly becoming a fans favourite at Elland Road following impressive displays in Leeds’ four match unbeaten streak. The 25-year-old centre-back has signed on a season-long loan deal from Torino, with an option for a permanent move should he play 20 games this season.

Following his signing on the 18th of August Jansson told leedsunited.com.

“I want to help take Leeds back to the Premier League as soon as possible. I’m an aggressive defender and I always give more than 100% for the team that I play for.”

Following Saturday’s 1-0 win against Ipswich Jansson stated his love for playing for the whites on his Instagram account.

“I can’t describe how happy I am to be here and play for Leeds United. You give me the love for football back again, thank you!”

It is believed the fee Leeds will have to pay for Jansson’s permanent signing is around £3.6 million. Leeds fans will be hoping owner Massimo Cellino is willing to splash out on the 6 foot 5 Swede once he meets the 20-match limit, which on his current form seems a certainty this season.

A worry for Leeds fans is that Cellino has recently frozen out players such as Mirco Antenucci to avoid costly contractual obligations based on performances on the pitch. Hopefully the same fate won’t await Jansson.