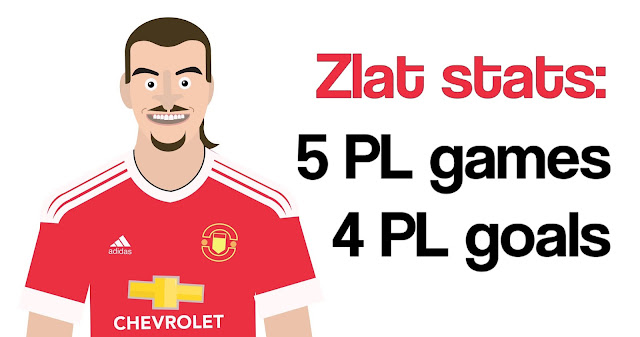 Defender Miguel Britos has revealed his theory for preventing prolific goalscorer Zlatan Ibrahimovic finding the net after having done so last weekend in Watford’s 3-1 win over Manchester United.

Ibrahimovic went into last Sunday’s game having scored four goals in four games, but was unable to add to his tally as United succumbed to a shock defeat.

Following the game Britos revealed Zlat’s striking weakness which he had discovered in previous games against the Swede whilst playing for other clubs, he doesn’t like to be touched during games.

Speaking to Uruguayan radio station, Britos stated: ‘It wasn’t the first time I played against him.’

‘I did so when he was at Inter and AC Milan. We were able to control him, as well as Rooney.’

‘He’s a bit arrogant and gets annoyed easily. He really doesn’t like being touched.’

‘But he’s still a phenomenon. He’s a very complete player and a great.’