Mourinho signals beginning of the end for United captain 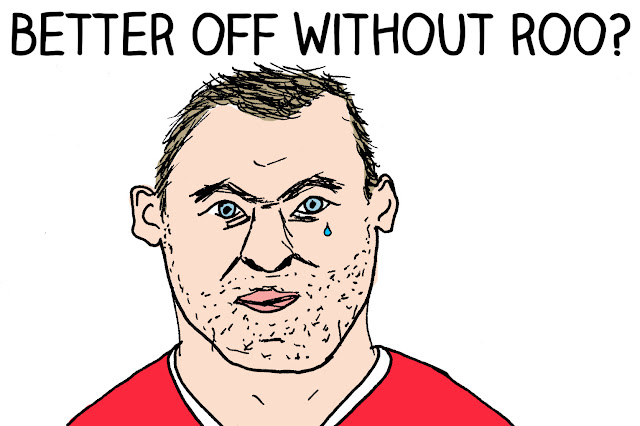 Jose Mourinho has attempted to play down the significance of his decision to drop Wayne Rooney to the subs bench in Manchester United’s game against Leicester on Saturday. However actions spoke louder than words at the weekend as United we able to score four goals in the first half against the Premier League Champions, while their captain watched on the sidelines.

Speaking after the game, Mourinho stated: ‘He’s my man, I trust him completely. He’s as happy as I am at this moment and that’s the team.’

United’s next game is in the Europa League on Thursday against Ukrainian side Zorya Luhansk. Should Rooney be selected to start in this game or if he is given the night off will give a big clue as to if he is in consideration to start in Sunday’s Premier League game against Stoke. The odds are currently at 6/4 that Rooney will return to the starting line up against the Potters.