Liverpool back on track for top 4 thanks to Super Subs 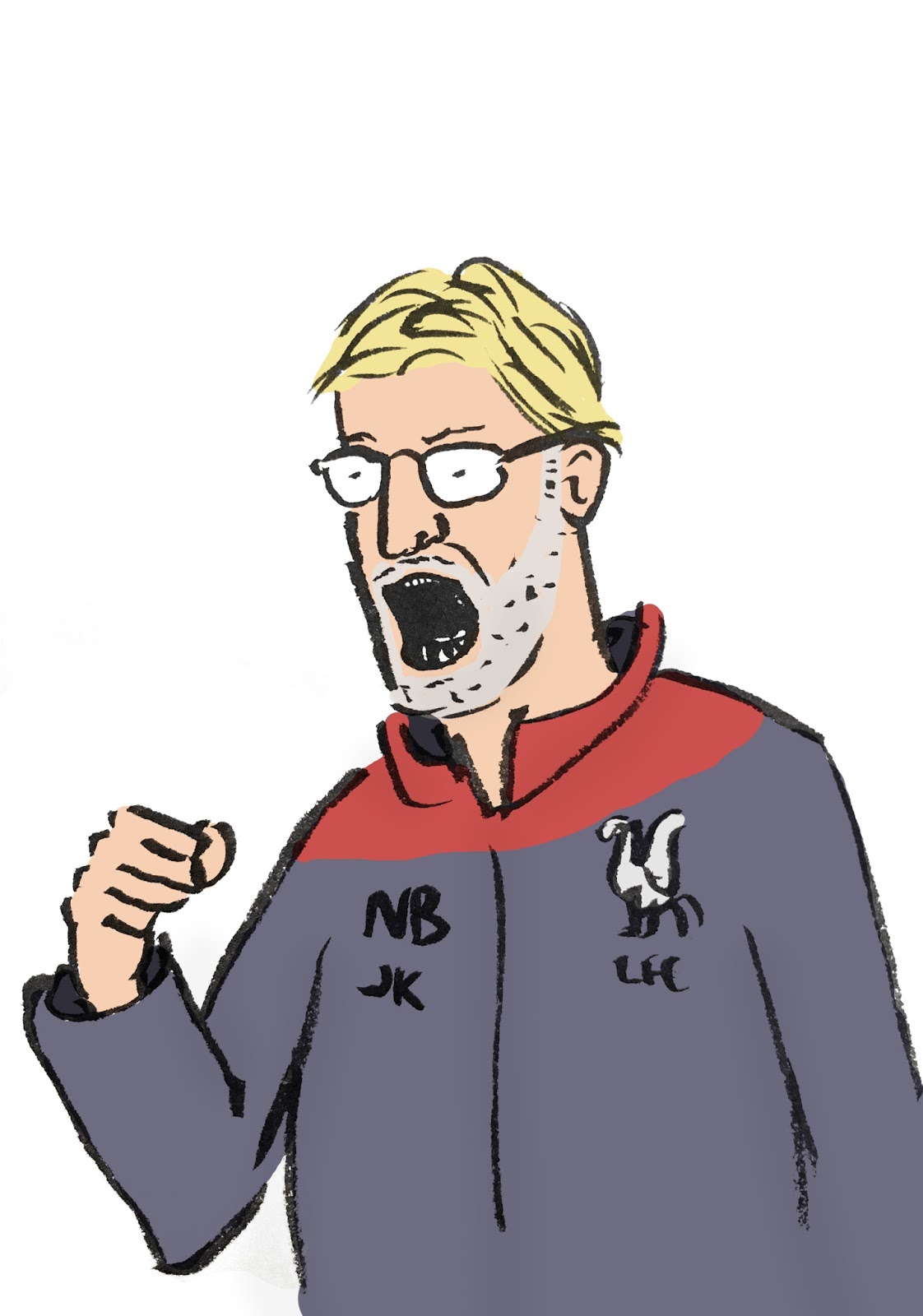 Liverpool’s second half comeback yesterday keeps the club on course for a top-four finish. Following a flat first half the Redmen were trailing 1-0 to Stoke following Jonathan Walters’s first half goal. However, Klopp’s double substitution at half time bringing Philippe Coutinho and Roberto Firmino off the bench turned the game at the Bet365 stadium on its head.

Both Coutinho and Firmino scored in a magical three minute spell in the 70th minute of the match to complete the comeback and give Liverpool the vital three point in their chase for a fourth place finish and Champions League football.

Speaking after yesterdays win, Klopp explained his decision to leave both Philippe Coutinho and Roberto Firmino on the bench. With Coutinho still recovering from an illness and Firmino suffering from fatigue Klopps medical analysis showed the players would only be ready for 45 minutes of action.

Speaking to the BBC Klopp stated  “We have won a few games this year, but this was really special. You could feel it immediately in the dressing room. Everybody was like, ‘that’s very important’.

Take a look at BettingOffer for all your football betting needs.