Victor Orta’ be the right man for Leeds? Football Oracle or Maverick? 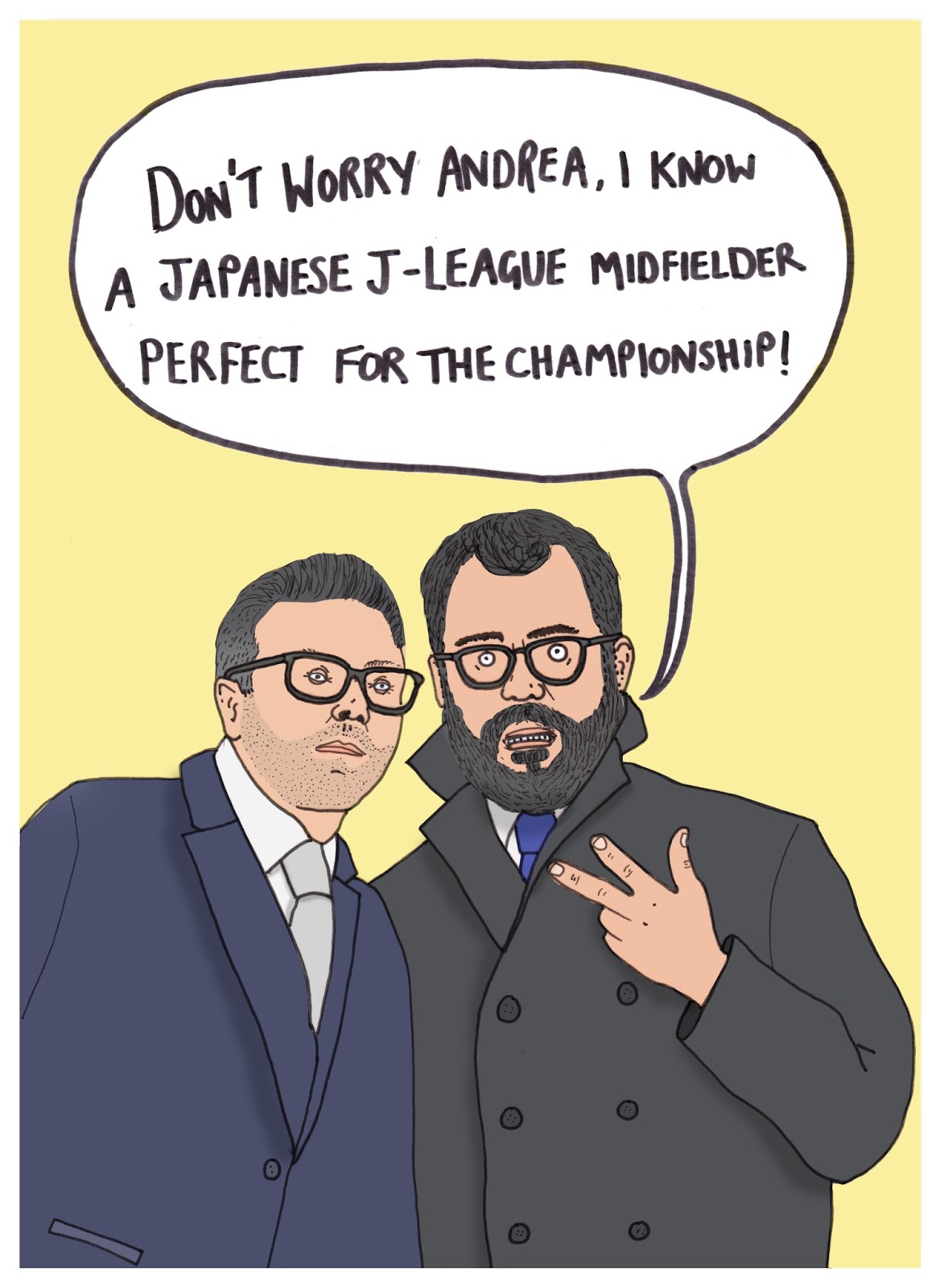 With Leeds United’s dramatic loss of form losing six of the last seven Championship fixtures, the spotlight has been pointed at the clubs management team. Thomas Christiansen is currently facing escalating pressure as manager and faces two of the toughest fixtures of the season against promotion favorites Middlesbrough and Wolves. One may question if he will still be in charge if the current losing streak continues.

Following his full takeover of the club in May, Andrea Radrizzani has significantly restructured the clubs management team. One of his key appointments was the recruitment of Spaniard Victor Orta to act as the clubs Director of Football.

At his unveiling at the club Radrizzani announced: “I am delighted to welcome Victor to Elland Road. I have been impressed with his knowledge of the game, his extensive scouting network and his desire to help us achieve our objective of getting Leeds United back to the Premier League.”

With Leeds sitting pretty at the top of the table in September, Thomas Christensen was singing Orta’s praises stating: “If there’s something I need, I speak to Victor Orta – he’s the Wikipedia of football.” This view was shared by many of the Leeds fans.

Being Director of football at Leeds is not Orta’s first job in English football. Before joining Leeds Orta was employed at Middlesbrough following a strong recommendation from then manager Aitor Karanka. Orta was responsible for the majority of signings on Teesside overseeing a disappointing return season to the Premiership which resulted in the club whimpering to relegation.

During this season of turmoil there was strong rumors of a rift between the local English players and the foreign signings recommended. Following the sacking of Karanka and during Steve Agnew’s first match Orta had to be physically removed by Leo Percovich (goal keeping coach) after demanding to talk to ‘his’ players. Orta’s employment at Middlesbrough ended with the clubs relegation to the Championship, with chairman Steve Gibson highlighting the clubs poor recruitment policy a key contribution factor.

However the new influx of signings seem to be struggling with the demands of Championship football with only Samu Siaz showing signs of consistent quality. Leeds have gone from passing Burton off the pitch during a 5-0 rout early in September to being constantly out fought and beaten by more physical teams who have adapted to Leeds new playing style.

One area Leeds have had noticeable problems with is their defense. The loss of championship experience from Rob Green and Kyle Bartley has left Leeds fragile and low on confidence. New Goal keeper Felix Wieldwald has failed to impress and is currently been kept out of the team by Andy Longegan. Even last seasons cult hero in Pontus Jansson is struggling in form without his solid defensive partner of Kyle Bartley.

Also during his Q&A session Orta declared the club are planning on ‘a big surprise from Asia’ widely reported to be the proposed signing of Japanese J-League player Yosuke Ideguchi. The Sun newspaper believes the 21-year old may of already signed a pre-contract agreement with the club for his signature in January.

With the fickle nature of football it is easy to swing from being a football genius with a ‘weapons grade contacts book’ to a disruptive maverick signing dross from sub-standard football leagues. As with Leeds its impossible to predict how the clubs season will unfold. A win against former manager Gary Monk’s Middlesbrough at Elland Road on Sunday could easily be the intervention to swing the clubs fortunes.

In Samu Siaz, Orta has managed to unearth an easily Premiership quality player with flair not seen at Leeds for over numerous years. New singing Ezgjan Alioski has also looked a threat and if he can improve on his consistency would be a beneficial asset to the team.  Other new signings perhaps needing more time to settle into English football like Jay-Roy Grot and Pawel Cibicki it is too early to write off the players signed this summer.

It will be interesting to see if Leeds do sign Japanese International Yosuke Ideguchi in January as hinted by Orta. If so I hope his impact is more Siaz than Weilderwald

Leeds are reportedly in talks with French side Toulouse for signing their talented midfielder Manu Kone. According to a report from RMC Sport, the West...
Read more
Leeds United

Udinese player Rodrigo De Paul has indicated that he is keen to join Leeds United as he replied to a fanzine on Twitter, as...
Read more