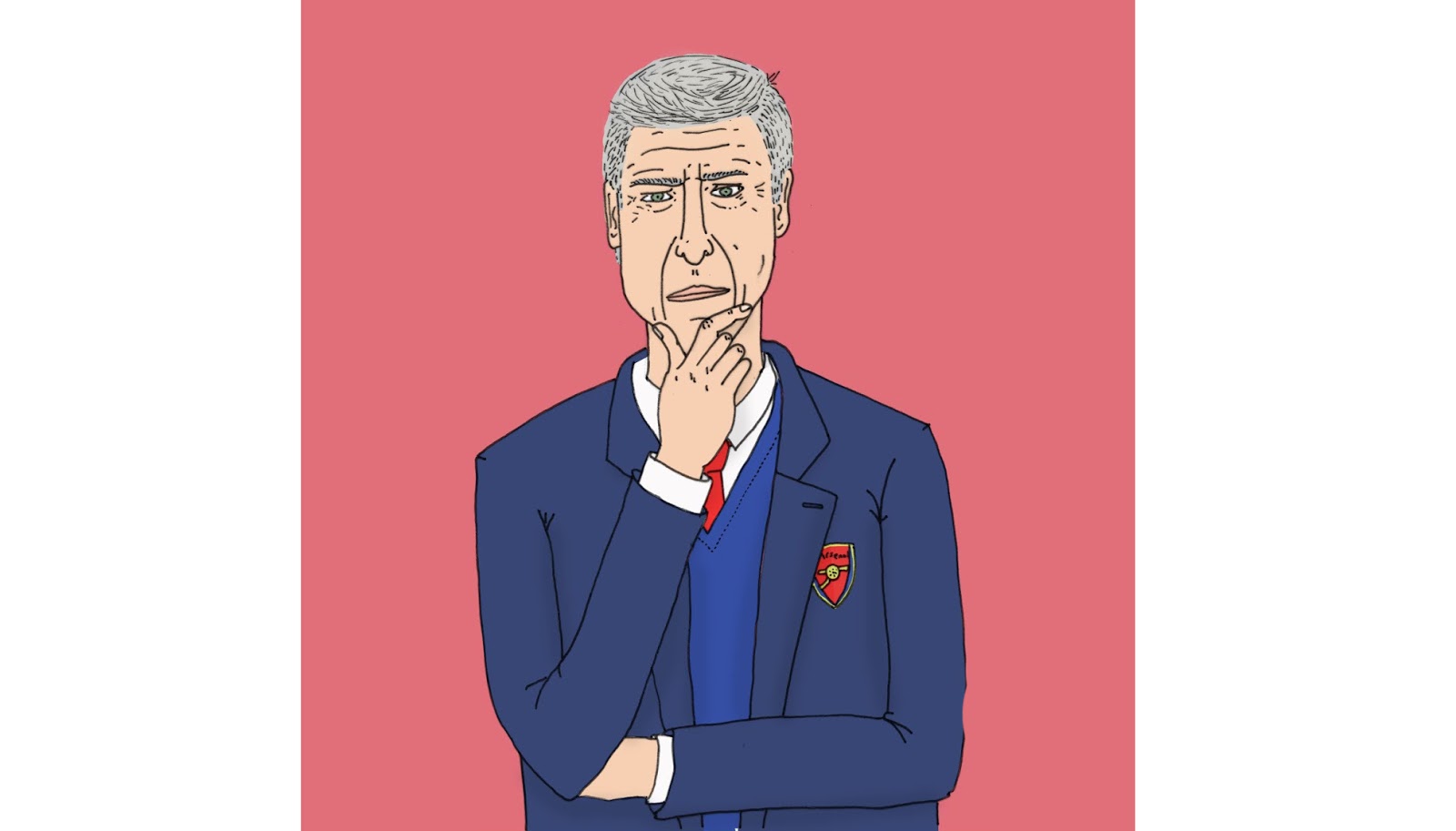 Premier League side Arsenal are currently planning a summer move for their most hated rivals Tottenham Hotspur star Toby Alderweireld. Reports have covered the rumours that the Defender has already rejected a new contract extension from the Spurs, which caused top clubs like Arsenal get linked to the Spurs star.

The North London rivals are yet to be seen in the records of making a transfer between them as they are famously a known hated rival in the Premier League, but if that could ever change, the Gunners, who are currently lacking in the defense, will surely benefit from the transfer. Arsene Wenger is desperately keen on strengthening, and Alderweireld could be the key in defense.

The 28-year-old joined Tottenham from Spanish side Atletico Madrid back in the summer of 2015 for a reported £11.4 million fee and has broke into Spurs’ first-team whilst forming a solid rock at the defense with compatriot, Jan Vertonghen.

With skills and experiences he has garnered over the years playing in Spain, Netherlands and in England, he woud be a great addition to the Arsenal squad as whilst forming another solid partnership with Shkodran Mustafi and/or Laurent Koscielny.

Arsenal at present, both first-choice Per Mertesacker and Laurent Koscienly are over 30 years of age. Besides the duo, the Gunners have only Shkodran Mustafi as the experienced one, who continue to impress, and the likes of Calum Chambers and Rob Holding – both of whom are young and inexperienced. Hence, in such a scenario, the need for a backup to partner Mustafi at the heart of defense is an urgent need. Arsenal have been linked with signing Jonny Evans from West Bromwich Albion via Arsenal blogs news as well but the deal did not materialised.

Although, it is unlikely of Maurico Pochettino to let a first team player important as Alderweireld leave his team, or to join a rival. But should Pochettino change his mind in the Summer, Arsenal should put all effort in making sure they sign the Belgium International during the Summer transfer.
Guest Article by Liam McCoy

Previous articleVictor Orta’ be the right man for Leeds? Football Oracle or Maverick?
Next articleReports: Real Madrid to make move for Manchester City’s £175,000 per week star