Are Barcelona already regretting selling player to Everton in the summer? 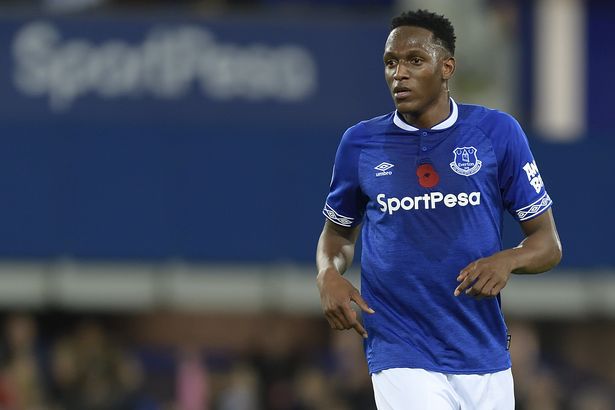 Everton secured a goalless draw against Chelsea at the Stamford Bridge at the weekend, with Yerry Mina emerging as the man-of-the-match following a superb display in his debut start for the Merseyside club.
The Colombian international was calm on the ball, often bringing it out from the back and excelling aerially at both ends of the pitch.
It was a type of performance that would have given manager Marco Silva a lot to think about, as he could now have a selection headache, with Kurt Zouma available for action having been ineligible against his parent club.
Mina was a revelation at the World Cup for the South American side, convincing Everton to splash the cash on him during the summer transfer window.
His brilliance in Russia, however, didn’t stop Barcelona from sanctioning his sale after an unconvincing half-season at the Camp Nou.
The 24-year-old moved to the Catalan club in January from Brazilian side Palmeiras, but struggled to hit the ground running.
Nevertheless, Mina is beginning to show what is capable of doing in just few minutes of Premier League action, and Barcelona could be left ruing selling him already.
According to AS, the Spanish giants are considering signing a central defender in the winter transfer market if the recovery of French defender Samuel Umtiti’s knee is not as desired.
The always-injured Thomas Vermaelen picked a knock on his hamstring while on international duty with Belgium last time out, and Gerard Pique and Clement Lenglet are the only available centre-backs.

Mina’s presence would have boosted the club’s depth during such a defensive crisis, but Everton are now the one to benefit from Barcelona’s error, and it won’t be surprising if the Camp Nou outfit exercise their option to buy him back as early as next summer.

Gil Manzano, a Spanish football referee, has explained why he dismissed unused substitute Gerard Pique from the game between Barcelona and Osasuna. The Barca center-back...
Read more
Barcelona

Barcelona on the verge of signing Man City player

For the past two seasons, the Portugal international has been considering a move away from the Etihad Stadium, owing to personal issues. The 27-year-old, who...
Read more
Barcelona

European football is finally back. We pick right off from where we left in December, and the business end of the tournament is here...
Read more