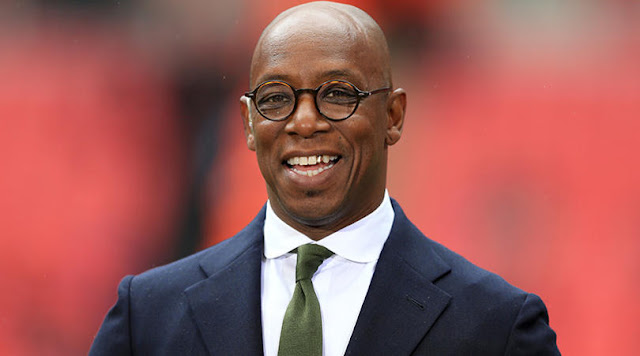 Arsenal legend Ian Wright has criticized Tottenham defender Juan Foyth has said that the youngster is developing a reputation “for committing ill-timed challenges”.
Foyth has been handed opportunities in the heart of defence for the Lilywhites during recent weeks following injury to Mauricio Pochettino’s regular centre-back option Jan Vertonghen.
The Argentina international was guilty of gifting Wolves with two penalties during his sides Premier League clash against Nuno’s side earlier this month. Fortunately from a Spurs perspective, they still managed to win the game 3-2.
Spurs managed to record a convincing 3-1 victory against Chelsea this weekend through goals from Dele Alli, Harry Kane and Heung-Min Son. Foyth was once again called upon by Pochettino to start in the heart of defence for Spurs.
He once again nearly cost his side when he was guilty of causing Blues star attacker Eden Hazard to fall down in the area. The referee waved play on but the general consensus is that the 20-year-old should have been penalized.
Foyth arrived at Spurs from Estudiantes during the summer of 2017. He never managed to establish himself as a first-team regular since his arrival at the club but is now getting his fair share of opportunities as a result of Vertonghen’s injury.
Spurs fans will be hoping that he can eventually be the long-term successor to Jan Vertonghen or Toby Alderweireld. At 31-years-old, Vertonghen could soon start losing his ability to play at an optimum level on a regular basis.
Meanwhile, Alderweireld is regularly linked with a move away from the North London giants.
Wright said:
“Hazard is waiting for the contact but it’s clumsy. It’s in the box and it’s clumsy.

“And we’ve seen this young guy do it before.”