Diangana: “Like Ronaldinho. I always used to love having the ball at my feet.” 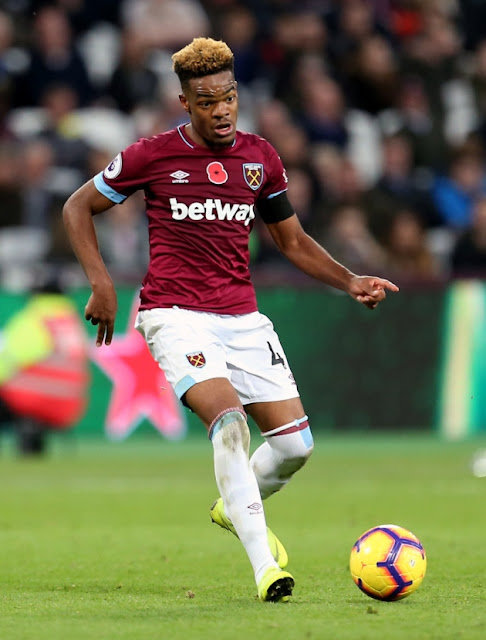 During an interview with The Guardian, West Ham youngster Grady Diangana revealed that his playing style has been influenced by Brazilian football legend Ronaldinho.
The 20-year-old Diangana has taken full advantage of the opportunities handed to him by Manuel Pellegrini following the injury to midfielder Andriy Yarmolenko.
West Ham have endured a mixed start to the current campaign but along with perhaps striker Marko Arnautovic and goalkeeper Lukasz Fabianski, Diangana has been one of the bright sparks in the team.
Diangana has certainly proven that he is capable of playing for the Hammers at the highest level and is likely to be handed many opportunities by Pellegrini. This season will be very important the England U-20 international has he looks to establish himself as a first-team regular within the Hammers setup.
One of Diangana’s memorable performance so far this season came during the EFL Cup match against Macclesfield Town in September as he scored a brace in what turned out to be an 8-0 win for his side.
Diangana grew up at a time when Ronaldinho dominated the football headlines and he spoke about how the 2002 World Cup winner influenced his game, saying:
“I would kick the ball, do around-the-worlds and just play by myself because I enjoyed it that much. That was always a big part for me when I was younger, how much I enjoyed it.

“I used to watch the players who entertained me the most, like Ronaldinho. I always used to love having the ball at my feet.”