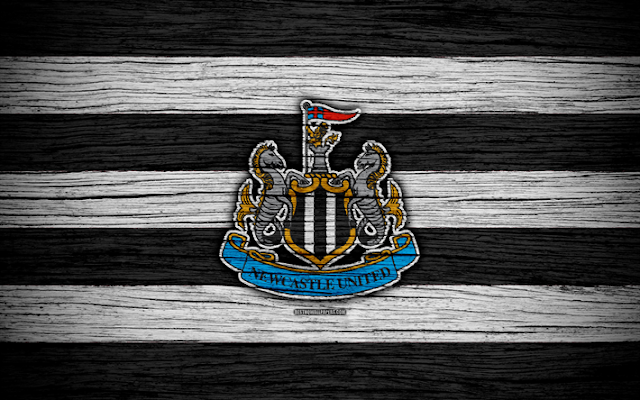 Newcastle United secured their second win of the 2018-19 English Premier League campaign on Saturday with a 2-1 win against Bournemouth. The Magpies have summer arrival Salomon Rondon to thank following his first-half brace, and it was indeed the perfect occasion for the Venezuelan to finally open his account.
The Cherries pulled one back through Jefferson Lerma on the stroke of halftime, but it wasn’t enough as the hosts held on to their win with a dodged second-half display. Newcastle legend Alan Shearer was pleased with the side’s result, and more particularly Rondon’s performance.
Here is how the iconic striker reacted to the win on micro-blogging social media platform Twitter.

Newcastle’s crucial win saw them move clear the drop zone with nine points now to their name, and manager Rafa Benitez will hope his side’s improvement continues at an upwards trajectory. The Magpies go into the international break full of confidence, and will be in high spirits when they visit Burnley in a fortnight.
Rondon chose the perfect match to score his first Newcastle goals having gone six games without none, and fans will only hope those two are the first of many to come. Survival is the club’s mission again this season despite finishing in 10th place last term, and the team will have to be at their consistent-best if they are to retain their top-flight status come May.
Newcastle will need Rondon’s goals going forward this season, though, and the onus is on the summer arrival to continue delivering the goods after making a huge impact against Bournemouth.
Previous article“Thanks mate, it is your time now” – Legend’s advice continues to spur on West Ham star
Next articleManager says he will happily give £2.2million man advice about Rangers’ return

New owners took over Newcastle United in October 2021, which then increased the excitement level of the fans by dreaming of many new signings....
Read more
Newcastle

Newcastle have confirmed the signing of Jamal Lewis from Norwich City, with the Magpies spending around £15m as transfer fee, according to 90MIN. Earlier this...
Read more
Newcastle United