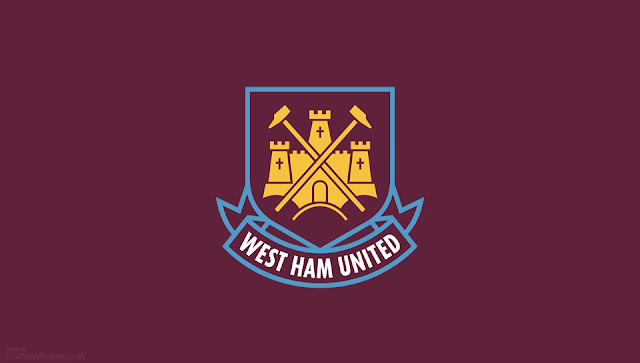 West Ham United host Burnley at the London Stadium on Saturday as they look to bounce back from midweek’s Carabao Cup defeat to Tottenham Hotspur, and the Hammers could do with a win right now.
They have only managed two victories after 10 English Premier League games in 2018-19, and having already come up against five of the best teams in the land, not much blame can be laid on them.
The Hammers have an easier run of fixtures from now till January, however, and they are expected to make most of the opportunity and garner points.
Manchester City are the only top side West Ham are to face in their remaining 10 league encounters of 2018, and it is without a doubt set to be their toughest test of the season.
Given the wretched condition of manager Manuel Pellegrini’s squad – which has seen injury rule out seven first-team members – the Chilean hasn’t enjoyed the luxury of having his best players available for selection.
However, West Ham have been handed a potential double injury boost that should delight the fans.
Pellegrini revealed during Friday’s press conference that the duo of Jack Wilshere and Andy Carroll will most likely be available for the Manchester City clash.

“First of all, I think Jack Wilshere and Andy Carroll will be 100 per cent fit and working with the squad fully during the international break so they will be available in the first game after the break,” the Hammers boss told the club’s official website.
“We have four other players with long injuries – Reid, Lanzini, Sanchez and Yarmolenko – and they will not be able to play for four or five months more, at least.
“Aaron Cresswell recovered from a small injury that caused him to miss the last game, but all the other players are fit.”

Pep Guardiola’s side visit the London Stadium on the 24th of this month – immediately after the international break – and having both Wilshere and Cresswell available is something Pellegrini and the fans should be cheerful about.
Wins over Burnley and Huddersfield Town will go a long way to boost West Ham’s confidence ahead of the Manchester City game, but it remains to be seen if they can get the job done.
Previous articleOpinion: History-making Bundesliga hitman could help establish Everton in top-six if signed
Next articleSilva details what he plans to do first before deciding Everton future of loanee