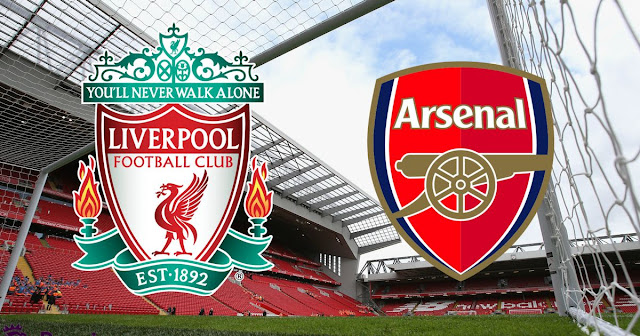 Liverpool have the opportunity to secure a ninth league win on the bounce when they entertain Unai Emery’s Arsenal at Anfield on Saturday. The Reds have been in fantastic form over the festive period with a 100 percent record and this has helped them create a five-point gap between themselves and second-placed Tottenham Hotspur.
Formation: 4-3-3
Predicted Lineup:
Alisson has simply been the standout goalkeeper during the ongoing league campaign and he is currently leading the Golden Glove race with 12 clean sheets. The Brazilian should without question feature in goal.
In the defence, Jurgen Klopp will most certainly stick with first-choice defenders Trent Alexander-Arnold and Andrew Robertson on the right and left side of the backline respectively. At the heart, Virgil van Dijk and Dejan Lovren should likewise feature with Klopp having no means for rotation with Joe Gomez and Joel Matip sidelined with extended injuries.
However, in the midfield, Klopp may prefer at least one change with Fabinho coming into the mix to partner Jordan Henderson and Georginio Wijnaldum. In this case, Xherdan Shaqiri appears the likely option to make way to the bench, given Fabinho offers the added energy and tenacity in the midfield which would be useful to restrict the impact of Lucas Torreira.
Further forward, the trio of Mohamed Salah, Roberto Firmino and Sadio Mane pretty much pick themselves. Salah has been leading the line over the past few matches but he could slot into his preferred right-wing position against Arsenal where he has the opportunity to dominate the proceedings against Sead Kolasinac, who has looked vulnerable with the defensive side of his game.
Predicted Liverpool Lineup: Alisson, Trent Alexander-Arnold, Virgil van Dijk, Dejan Lovren, Andrew Robertson, Jordan Henderson, Georginio Wijnaldum, Fabinho, Mohamed Salah, Sadio Mane, Roberto Firmino