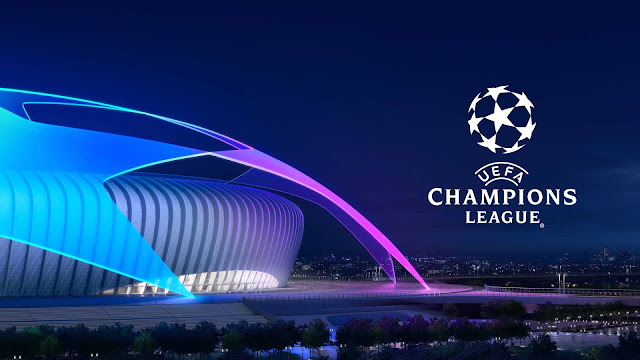 The Champions League on Tuesday night served up different plots as English clubs, Tottenham and Liverpool left it late to secure qualification to the 1st knockout stage of the competition. Both teams were on the brink of crashing out of the tournament on the Last day, but resolute display and a stroke of luck helped them advance to the next stage.
Liverpool at home needed just a 1-0 win against Napoli and a Mo Salah strike proved to be the difference while a late Lucas Moura strike helped Spurs to a draw at Camp Nou as Inter Milan could only draw at the San Siro against Dutch outfit, PSV Eindhoven.
So how will this progression affect the campaigns of the two English teams?
Liverpool
Having reached the Champions League final last season, it would have been a retrogression if The Reds had crashed out at the first time of asking this term. A Gareth Bale masterclass, an underwhelming performance by Loris Karius and naivety among the Liverpool players ensured that Liverpool lost the game at the Olympic Stadium in Ukraine. After spending more money on quality additions to the team last summer, many predicted them to go one further this term.
Progression to the Champions League knockout stages means they have momentum and adding their Premier League form to it shows that they have resilience and the mental fortitude to go the extra mile. It can serve as a springboard to success this term as it can be the turning point for the campaign. After struggling in the groupstages this term, it can turn out to have the same effect Liverpool had in 2005 when they defeated Olympiakos on their way to winning the trophy while Chelsea had the same when they defeated Napoli in 2012.
Jurgen Klopp definitely needed that victory to show that he is still the right man for the job. The Reds boss has been in Merseyside for 3 years now and has been backed with copious amount of funds in the transfer window. He still hasn’t won a trophy for all his efforts and crashing out at the groupstages of the money-spinning Champions League might have left his employers with some doubt about his capability.
Tottenham
North London outfit, Tottenham looked dead and buried as at Matchday of the tournament, having picked up just one point from their opening 3 games but in some remarkable fashion,  they pulled back to seal qualification. Spurs needed progression to help with running costs for their new stadium and ensure that their fans get to see them play continental football there this season.
Progression into the Champions League knockout stages will ensure that the fans bond with the new ground faster as it would be ready by the time Champions League football returns in February while it also helps with revenue from TV and souvenir items.
Tottenham crashed out last season to Juventus in a game many neutrals felt they should have won and thus season offers them another chance to show how far they have come under Mauricio Pochettino. Dropping down to the Europa League will also have dented their Top 4 hopes this term as it is never easy playing on Thursdays and Sundays amidst travelling very long distances just to play continental football.
Tottenham and Liverpool may have gotten the spark they needed to get their seasons back on track. Champions League progression can do that.
Article written for FHD by Aje Omolayo