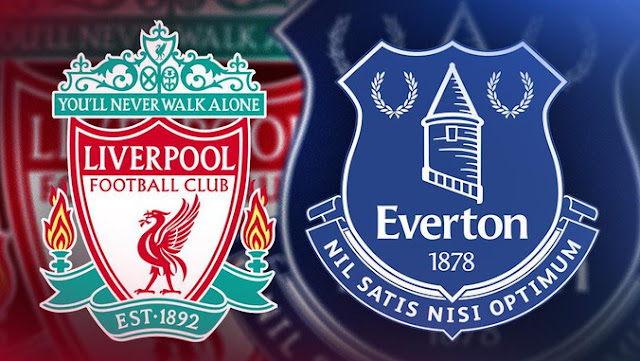 Liverpool manager Jurgen Klopp has warned his side to beware of the threat of Everton heading into the Merseyside derby which takes place on Sunday.
Liverpool will be coming into the game as favourites. The Reds are on paper one of the best sides in the League. This has also been seen on the pitch as they have so far proven to be the closest side this season to match the quality of table-toppers Manchester City.
The Reds have also dominated the Merseyside derbies which have taken place at Anfield for almost two decades. The last time that the Toffees won a Merseyside derby at Anfield dates back to 2001 when Kevin Campbell ensured victory for them.
However, Klopp and his troops cannot afford to take the current Toffees side led by Marco Silva lightly. The Toffees have looked revitalized this season.
In addition to this, the Reds are coming off a 2-1 Champions League defeat at the hands of PSG which may have slightly knocked their confidence.
The Reds defence may also have a tough task on their hands to keep Richarlison at bay. The Brazilian international has blossomed this season and is arguably on course to becoming one of the best attacking players in the League.
Speaking ahead of the game, Klopp said as reported by Sport 24:
“He has the best squad. They brought in players he wanted. Richarlison, what a player he is, last year already (Theo) Walcott came in, this year Bernard came in, (Andre) Gomes, (Yerry) Mina,”
“Since I’ve been at Liverpool, Everton was always really busy but now it’s the best-tuned squad.
“One or two years ago (Wayne) Rooney came back, (Gylfi) Sigurdsson came, they said they could not play because of lack of speed, but everything is there.
“The development and improvement is obvious. Analyse Everton and tell me it will be an easy game, tell me their weaknesses: they defend really good, have good players in all positions.

“It will not be the most easy game in the world but no-one expects that in a derby and we shouldn’t do that this time so we will not.”