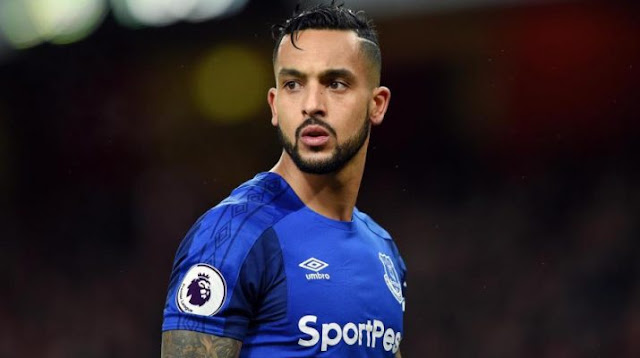 Leeds United are flying high in the Championship this season. Marcelo Biesla’s side are currently on top of the Championship standings and as things stand, they are on course to claim an automatic promotion spot and make a return to the Premier League for the first time since 2004.
If the Whites do make a return to the top-flight, they will need to make a few new signings to boost their chances of survival. They will ideally have to sign players with past top-flight experience. One of the players whom they should consider signing is Theo Walcott.
Walcott has more than 10-years of experience in the Premier League and at 29-years-old, he still has another 4-5 years of football left in him.
The Englishman moved to Everton last January after falling down the pecking order at Arsenal for whom he scored more than 100 goals. It looks increasingly likely that Walcott could be made available for transfer at the end of this season.
The Toffees are performing impressively under Marco Silva and they may once again spend heavily next summer as they look to develop a side which is good enough to challenge for Cups and European football.
Even though Walcott’s best years may now be behind him, he still has devastating pace and is capable of scoring goals on a regular basis. If Leeds were to sign him, he would surely bolster the attack and add experience as well as leadership to the side.
This is one player whom the Whites should aim to sign if they win promotion.
Previous article£90,000-a-week Liverpool man should start against Wolves
Next articleA major boost… Pellegrini delivers positive injury update for West Ham fans

Leeds are reportedly in talks with French side Toulouse for signing their talented midfielder Manu Kone. According to a report from RMC Sport, the West...
Read more
Arsenal

Arsenal are on the verge of signing Dijon goalkeeper Runar Alex Runarsson who is set to be their backup stopper with Emiliano Martinez linked...
Read more