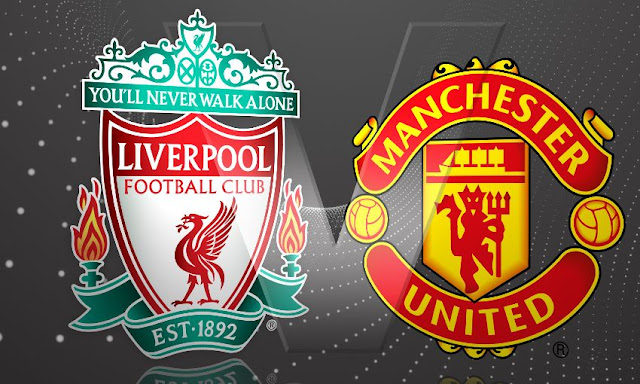 Liverpool have the chance to maintain their lead at the top of the Premier League standings when they entertain arch-rivals Manchester United at Anfield on Sunday. Jurgen Klopp’s side go into the game on the back of a 1-0 Champions League triumph over Napoli which sealed their progress into the last 16 of the elite competition.
Manchester United, however, head into the game following their 2-1 defeat to Valencia at Estadio Mestalla which saw them miss out on the top spot in Group H.
Formation: 4-2-3-1
Predicted Lineup:
Alisson Becker has been outstanding for the Reds since joining them during the summer and he is currently leading the Premier League clean sheet charts with 10 from the opening 16 games. He is one of Klopp’s undisputed starters for the United game.
In the defence, Klopp has restrictive options for the central defensive department with both Joe Gomez and Joel Matip sustaining long-term setbacks over the past week. In their absence, Dejan Lovren should make his fifth Premier League start of the season alongside Virgil van Dijk, who has been the sole ever-present figure in the Reds backline.
Likewise, Trent Alexander-Arnold remains a doubt after limping off the field against Napoli, and this may witness one of James Milner or Fabinho slot into the right-back position, though the former’s participation remains uncertain after being hauled off the field with cramp on Wednesday night. On the opposite end, there are no concerns whatsoever with Andrew Robertson expected to take his position.
Onto the midfield, Naby Keita has impressed over the past two Premier League matches where he has featured from the off and the Guinean could retain his position ahead of Georginio Wijnaldum and Fabinho to partner captain Jordan Henderson at the heart of the Reds midfield.
Further forward, Klopp may re-introduce Xherdan Shaqiri after the Swiss was unused for the Napoli game. The former Stoke City man could feature from the right wing with Sadio Mane on the left while Roberto Firmino could take up the number 10 position behind Mohamed Salah, who is currently the league’s joint-top scorer with 10 goals already on the board.