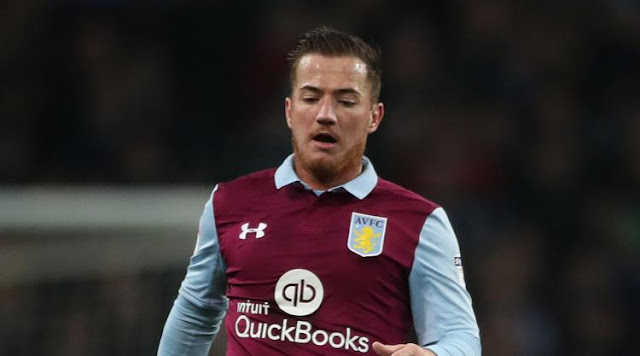 Aston Villa could be set for a difficult month ahead. Key-man Tammy Abraham has been linked with a move away from the club.
According to a report published by The Daily Mail, the likes of Wolves, Huddersfield, Burnley and Crystal Palace all want to secure the services of Abraham on loan this month. The 21-year-old has been in stellar form for Villa this season and has so far scored 14 goals from 19 appearances in the Championship.
This is not the first time that Abraham has shone in the second tier. He was previously on-loan at Bristol City during the 2016-17 season and went on to score 23 goals from 41 appearances.
As Abraham is already a proven top-class player at Championship level, Chelsea may consider moving him on to a Premier League club. Another possibility is that the youngster could be recalled to the Blues first-team in light of the injury sustained by Olivier Giroud.
If Abraham goes, Villa must consider keeping flop striker Ross McCormack. The 32-year-old McCormack spent the first half of the season with Australian club Central Coast Mariners but has since returned to Villa Park in order to receive treatment on a knee injury which he sustained.
McCormack may not be a liked player among Villa fans but he is a proven scorer at Championship level. He may have not performed well for the Villains as he only boasts three goals for the club from 20 Championship appearances, however, he could perform well under the guidance of new boss Dean Smith.
Previous articleWest Ham are doing the right thing by signing former Manchester City and Arsenal star
Next articleAston Villa boss drops fresh update on Tammy Abraham’s future