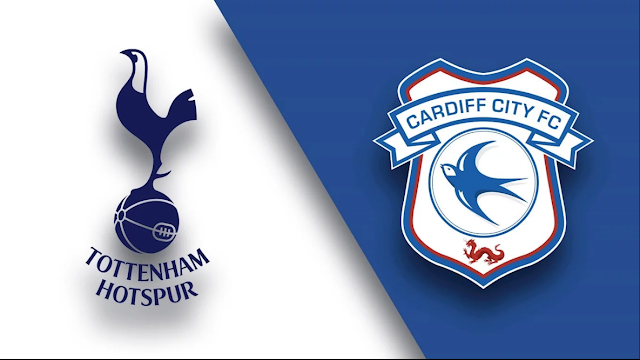 Tottenham Hotspur have the opportunity to return to winning ways when they face Cardiff City on the road on New Year’s Day. The north London side had recently built up momentum with four-straight victories across all competitions before they suffered a surprise 3-1 defeat at the hands of Wolverhampton Wanderers.
With the result, Mauricio Pochettino’s side are nine points behind the top of the table and they cannot afford any more slipups, if they are aiming to keep their title prospects alive.
Formation: 4-2-3-1
Predicted Lineup:
Hugo Lloris has been the regular between the sticks for Spurs barring injuries and he should retain his position for the New Year’s Day clash. Likewise, Pochettino may stick with Davinson Sanchez and Toby Alderweireld at the heart of the defence but we are anticipating one change in the full-back positions with Danny Rose coming in for Ben Davies at left-back. Kieran Trippier should retain his spot on the opposite end.
In the midfield, Pochettino cannot bank on the services of Victor Wanyama, Eric Dier and Mousa Dembele, who are in the treatment room and this has left Harry Winks and Moussa Sissoko as the sole available options in the centre of the park. As such, Pochettino may consider starting one of Winks or Sissoko on the bench and we are predicting the manager to do so with the former with young graduate Oliver Skipp coming in for his second-ever league start.
Further forward, Pochettino may not tamper with the combination of players and this should witness Heung-min Son and Christian Eriksen playing outwide with Dele Alli in a central attacking role while Harry Kane should lead the line once more. Son has been by far the breakout player during the festive period but Spurs are certain to miss his services during the second half of January as he is due to report for South Korea duty at the Asian Cup.
Previous articleWest Ham United confirm their first signing of the winter transfer window
Next articleQPR manager Steve McLaren makes exciting prediction for Aston Villa fans