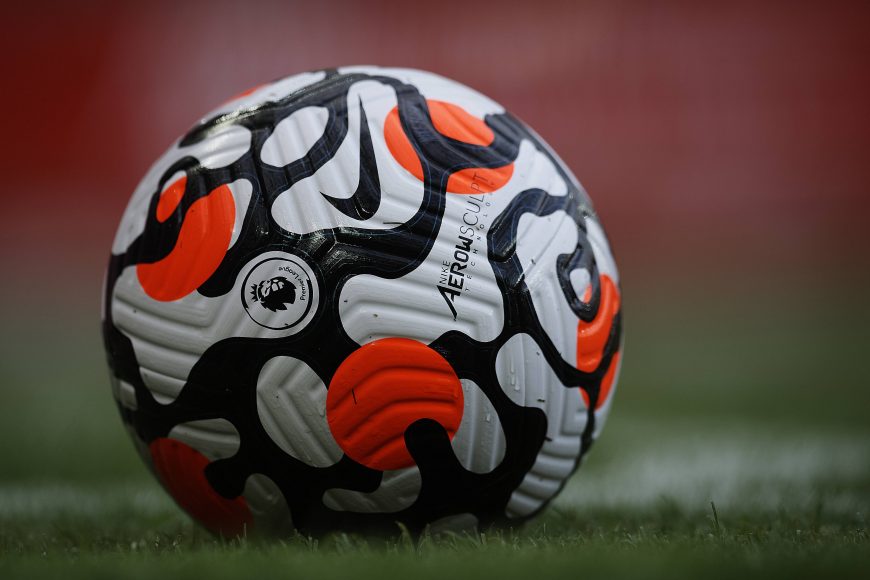 La Liga is back after the short international break, and an entertaining match will await the fans on the weekend. The first match at Camp Nou in 2022 will be Barcelona vs Atletico Madrid.

The Barca fans in the stadium will be excited to watch their team play after they had a busy winter transfer window. After signing Dani Alves and Ferran Torres early in January, the club also signed Adama Traore and Aubameyang on the last day of the transfer window.

Barcelona manager Xavi Hernandez was asking for additions in attacking after taking the manager’s role. Now, he has got what he wanted, and it will be interesting to see how they play with a reinforced squad.

Sunday will mark exactly two months since Xavi Hernandez was appointed Barcelona coach when the team was lying ninth in La Liga, five points adrift of the top four.

Now the team is one point away from the top four. If they beat Atletico, they can be in the Champions League spot.

Since winning the league, Atletico has struggled in what looks like the most difficult season under Diego Simeone. It will be an unpredictable game with neither side at their usual best.

In October, when these two teams met at Wanda Metropolitano, Atletico had a comfortable win over the Catalan club with two goals. Barca’s manager was Ronald Koeman at that period, and that loss was key in sacking him.

Aubameyang could make his debut on Sunday, although given the 32-year-old’s last game for Arsenal came on December 6, he might be more likely to start on the bench.

Atletico de Madrid continues with the loss of Antoine Griezmann, and he will not be able to be present in the clash against FC Barcelona.

The Frenchman has suffered a relapse of his injury in the isquiotibiales of his right thigh, and the Madrid club does not want to risk him.

Barcelona’s new signing, Adama Traore, could start the match, and during his presentation, he made a statement that he will show his talent on Sunday against Atletico Madrid.

The visitors have lost five of their last nine games, conceding at least two goals in every defeat. But their 3-2 win against Valencia will be a boost for them as they come to Camp Nou.

Camp Nou in Barcelona will host it.