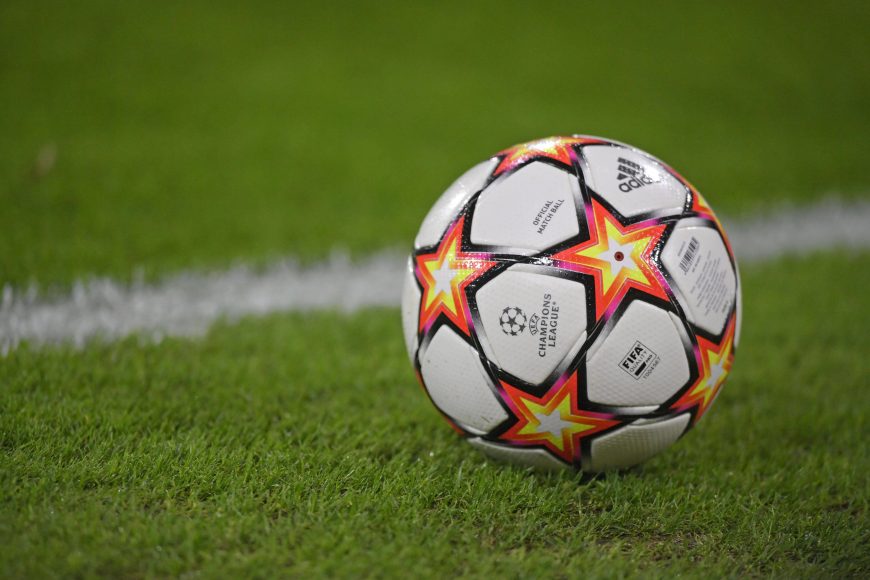 It only took 32 seconds for Juventus’ new star signing, Dusan Vlahovic, to score his first-ever goal in UEFA Champions League in his first-ever European match. He scored the quickest-ever Champions League goal by a debutant starter. The former Fiorentina player took Danilo’s long ball on his chest and scored against goalkeeper Geronimo Rulli with his weaker left foot.

But it was not enough for the away team as Villareal fought back vigorously. Juventus could not take advantage of having a goal. Unai Emery held them tightly and looked to get the equaliser.

The home team scored the equaliser in the second half at the 66th minute after the relentless attacking. Etienne Capoue created the chance for Villareal and Dani Parejo to finish from close range.

Juventus will be probably with their American midfielder Weston McKennie after getting injured.

After the draw, Vlahovic said he was happy with his goal but disappointed not to win.

“My dream has come true at Juve, but I am not happy because we didn’t win, and we all really wanted the victory today,” Vlahovic said.

“It didn’t happen, so we move forward. I think we did what we had prepared in the locker room, but of course, a lot depends on the opponents. We say congratulations to Villarreal on their performance, we tried to continue the way we started. I have personally already forgotten this match, we just have to look forward to the next game.”

The return leg will take place on March 16 at Juve’s Allianz Stadium.

Thomas Tuchel surprised the fans before the game after dropping Romelu Lukaku from the starting lineup. Kai Havretz replaced the Belgian striker in the starting XI, and he proved that he deserves to be in the XI after scoring the opening goal for the Blues.

Thomas Tuchel’s side took control of the tie thanks to Havertz’s first-half header and Christian Pulisic’s clinical finish after the break at Stamford Bridge. The holders will expect to complete their progress to the quarter-finals when they travel to France for the second leg on March 16.

Lukaku had an inferior game against Crystal Palace last week where he touched the ball only seven times, the lowest total by a Premier League player since 2003-04.

“For Kai, I’m very pleased. He’s been very strong for several weeks now. He really stepped up. The work rate is immense. The areas of the pitch he covers for us is very good. He is never shy of defending,” Tuchel said.

“Romelu struggled in the last game to deliver. Not only mentally tired, but physically, which I can understand. It was the moment to take a step back. Today we went with other players. For Sunday we have four days to recover and decide who plays.”