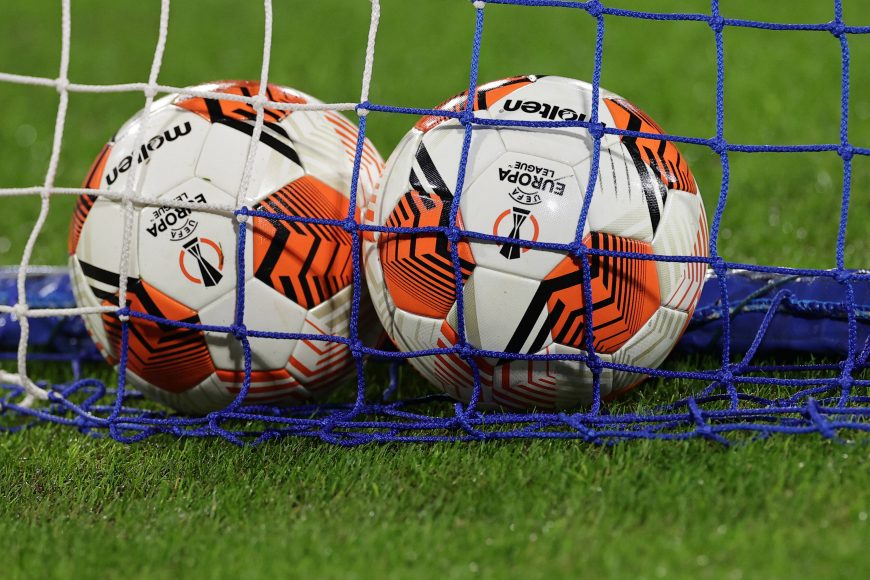 Barcelona failed to score for the first time in 17 games and settled for a disappointing 0-0 draw at home against Galatasaray on Thursday in the Europa League round of 16 first leg. It will be a crazy atmosphere in Turkey when the teams meet for the second leg.

Despite dominating possession in the first half over the Turkish Super Lig side, Barcelona could not find a breakthrough and the score remained level at 0-0 at the break. Barca rained shots on Galatasaray with 14 goal attempts against only three from the visitors, who were indebted to 23-year-old Spanish goalkeeper Inaki Pena, on loan from the LaLiga side, for several fine saves.

The first 45 minutes were played at an excellent pace, with both teams showing good intensity in their pressing and moving the ball quickly and not wasting too much time between their passes.

Barca were the better side, but most of their excellent work was done in midfield, with Nico Gonzalez, Frenkie De Jong and Pedri doing their best to try and find spaces inside a well-organized Turkish defence. The front three was less dangerous, with Memphis Depay the only attacker genuinely involved in Barca’s hazardous moments in the period.

Barcelona was unable to find a way through a stubborn Galatasaray defence on the night despite Xavi bringing on his big guns in the second period. The Catalan giants will now need to win in Turkey to reach the last eight next week.

Xavi Hernandez was not happy with the first-half performance and made a triple substitution at halftime, with Sergio Busquets, Gerard Pique and Ousmane Dembele coming on to add some spark to the team. Barca did improve their play in the second half, looking more dangerous upfront and creating some good openings.

Within the first 20 minutes of the period, Busquets came close with a header that Barca loanee Inaki Pena well saved. Both Adama Traore and Dembele saw their efforts from distance travel just over the bar, and Jordi Alba had a beautiful volley off his right foot go agonizingly wide.

Pedri said that Barca should be more assertive in the second leg. “Mentally, a 0-0 is not what we wanted. We wanted to win and score many more goals and it was not possible,” he said.

“We didn’t have rhythm on the ball. When we moved from one side to the other, space was created. We didn’t press well. Teams come here to sit back. We have to be stronger at home. We have to start winning in Europe here. We knew that it was a team that pressed well, that they were going to have the ball. We knew it was going to be difficult.”