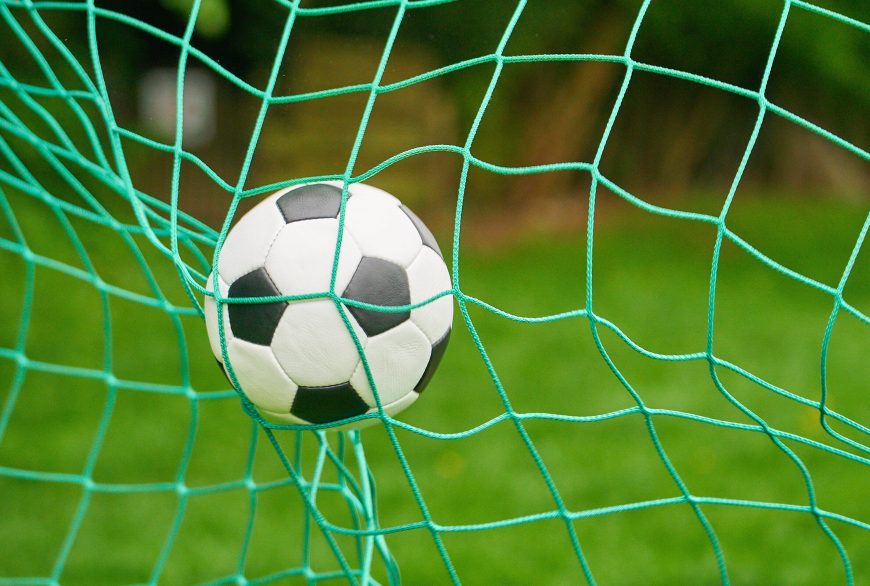 Arsenal is still keen on signing Pedro Neto from Wolves with the transfer window closing, according to The Sun. Wolves are unwilling to sell their star, Pedro Neto, with Arsenal’s spending power limited following their blockbuster summer transfer market. Financial fair play restrictions mean the north Londoners must find creative ways of landing Wolves star Pedro Neto. Arsenal is willing to pay PS 35m for the winger, but Wolves are looking at about PS 50m. David Ornstein of The Athletic insisted that Wolves winger Pedro Neto is Arsenal’s priority transfer target ahead of the summer transfer deadline should Nicolas Pepe depart the Emirates Stadium amidst interest from Nice.

David Ornstein of The Athletic claims talks has been ongoing between Arsenal and agent Jorge Mendes and Wolves star Pedro Neto for over a month. Gunners boss Mikel Arteta has made no secret of his desire to bring in further players during what remains of this month, with Wolves star Pedro Neto the primary target, though fears are that Arsenal may have been priced out of the move. The Gunner’s attempt to sign Lyon star Lucas Paqueta appears to have hit a roadblock, with the new owners at the French club looking to retain control of their star players. Arsenal outcast Nicolas Pepe is reportedly a shocking target for Leicester City. Leicester is now ready to take a PS 38m offer to sell Tielemans. Meanwhile, Leicester star Youri Tielemans has been dropped from Brendan Rodger’s starting lineup because he is in a poor mental state amidst Arsenals transfer interest. Arsenal is yet to make an official offer for the Belgian international, with the Gunners getting the opportunity to learn first-hand what they are potentially missing in their team.

Chelsea is reported to have offered Everton a PS 60m deal for the signing of Anthony Gordon, who is also the target of Tottenham. Anthony Gordon has told Everton that he wants to join Chelsea, and the club are willing to pay as much as PS 60m to get their hands on the winger. Gordon is set to join Chelsea this summer, and after Chelsea’s 3-0 loss at Leeds United, they showed intent on taking the Everton forward to Stamford Bridge. Tottenham is willing to compete with Chelsea to sign Everton striker Anthony Gordon; however, their intentions remain unclear as the Blues are set to make a large-money move for Gordon. Chelsea is talking with Barcelona about a striker in Pierre-Emerick Aubameyang, and there is a continued desire to lure the defender Wesley Fofana from Leicester.