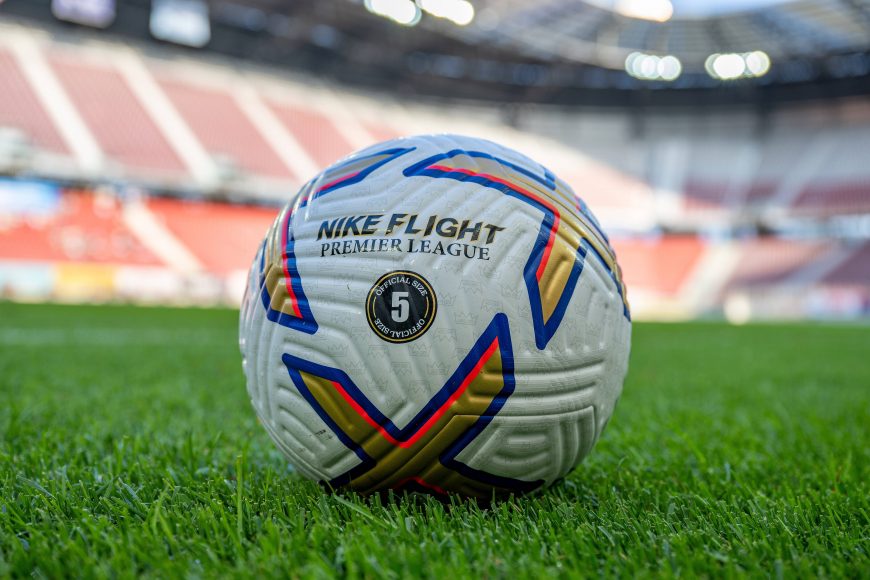 During the first half of the game, chants of “murderers” and “always the victims, it’s never your fault” could be heard.

The Hillsborough disaster in 1989 killed 97 Liverpool fans; 39 Juventus fans were killed following rioting in the stadium before to the 1985 European Cup final versus Liverpool at the Heysel Stadium in Brussels.

Rival fans have previously chanted about the Hillsborough incident and the 1958 Munich air disaster during rivalry between Liverpool and Manchester United.

The two clubs have since worked closely to eradicate such chanting.

However, shouts about Hillsborough and Heysel were plainly audible during Liverpool’s game versus City on Sunday, and the Reds have stated that they will collaborate with the Premier League champions to prevent repeat instances.

Following the game, graffiti “related with the disasters” was discovered in the away section, according to Liverpool.

“We are deeply disappointed to hear vile chants relating to football stadium tragedies from the away section during today’s game at Anfield,” the statement said.

“The concourse in the away section was also vandalised with graffiti of a similar nature.

“We know the impact such behaviour has on the families, survivors and all those associated with such disasters.

“We are working with the relevant authorities and we will also work with Manchester City in order to do our utmost to ensure these chants are eradicated from football altogether.”

‘Anfield is as tough as it gets’

City’s defeat extended Guardiola’s record at Anfield to just one win in eight attempts and Neville said the City manager knows playing away to Liverpool is “as tough as it gets”.

He said: “It was the same when I was at United, the feeling coming into this game. Sir Alex [Ferguson] was always different. The boss all week would be more serious and would get that look in his eyes that was different.

“Then you’d come here and there was very little talking in the changing room before a day like today.

“Even when you’re a really good side, you walk out and ‘You’ll Never Walk Alone’ hits you and you feel like you’re into something that’s different from most grounds, not just here, but in Europe.”