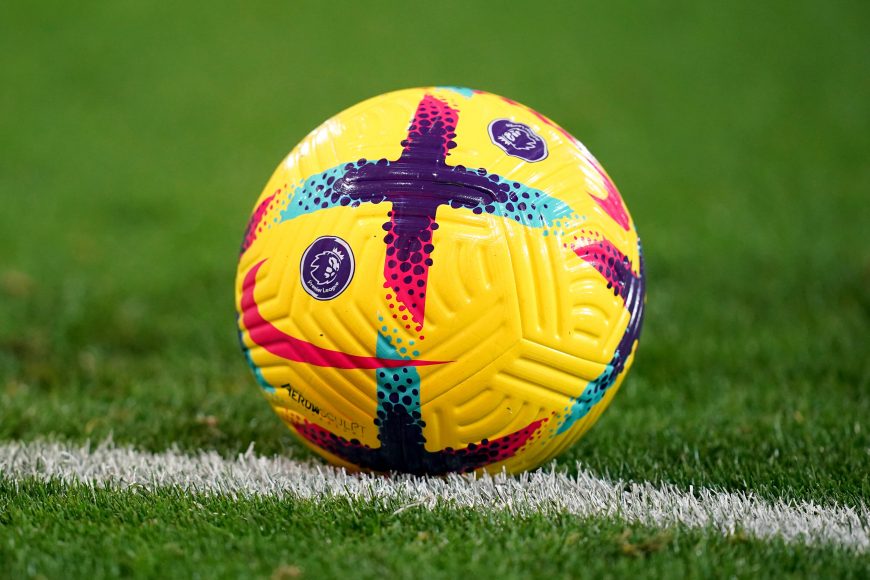 Cristiano Ronaldo Dos Santos Aveiro, who was born on February 5, 1985, has established himself as one of the greatest players and goal scorers in history. He has played in four of Europe’s top divisions over the years, scoring many goals and setting numerous records in the process. Over the years, he has gained a large following of supporters who have faith in his ability to score goals and bet on him using sites that offer no deposit bonus codes, where you can place wagers for free. With his exceptional athleticism and brilliance, he has stunned spectators, commentators, and analysts alike with his goal-scoring abilities.

Cristiano Ronaldo has amassed a total of 32 trophies throughout the course of his career; including 5 Champions League honors and 7 league championship titles in three of the four divisions he competed in (the English Premier League, the Spanish La Liga, and the Italian Serie A). Additionally, he led Portugal to UEFA Euro and UEFA Nations League victories, winning two international honors with his national squad.

Five Ballon d’Or awards have been received by Ronaldo over the course of his career. He has consistently been credited with having a significant impact on each trophy he has won, setting the tone and delivering with an extraordinary goalscoring record.

In 1,140 games, Cristiano Ronaldo has scored 818 goals and has a goal-scoring percentage of 0.73. In three of the four leagues he has played in during his football club career, he has scored at least 100 goals, etching his name into the walls of history. Between 2009 and 2018, while representing Spanish powerhouse Real Madrid in La Liga, Ronaldo scored an astonishing 450 goals in 438 games. He played 134 times for Juventus in Serie A between 2018 and 2021, scoring 101 goals. In 396 games played for Manchester United so far in the Premier League, he has scored 145 goals. With 140 goals in 183 games, he also holds the Champions League record for most goals scored.

With well over a hundred goals scored with his head this century, he also owns the record for the most headed goals. He has demonstrated his incredible aerial skills, along with his shot accuracy and power. Throughout his career, he has scored 144 penalties and has an astounding 83% conversion rate when taking penalties.

Due to the eventual conclusion of his illustrious career, the 37-year-old has recently been in decline. He scored 24 goals in 38 appearances during the first season of his second tenure with Manchester United. Given that he has one more chance to contend for world cup success, the 2022 Fifa World Cup appears to be his last. One can only speculate as to how many goals he will score before retiring, given his underperforming start to the current season.