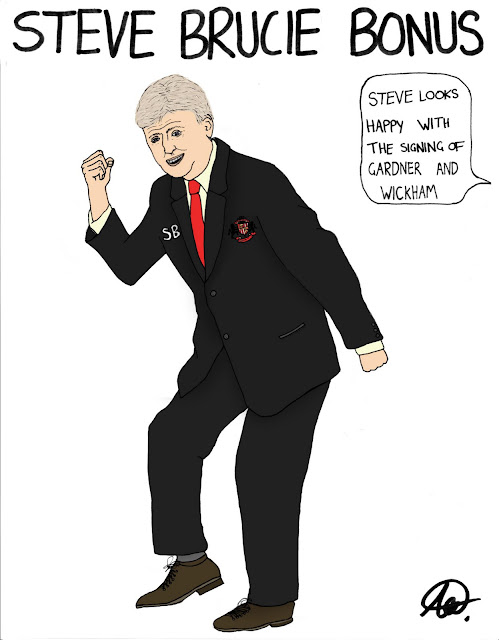 Sunderland have been one of the most active Premiership sides in the early stages of the transfer window, with a total of six new players being added to the squad.

The big money sales of stars Darren Bent, Jordan Henderson and Kenwyne Jones has meant Steve Bruce has plenty of money available for rebuilding his squad for the start of next season.

Craig Gardner is understood to have been brought in to fill in the midfield role left vacant by Jordan Henderson’s high profile switch to Liverpool.

Speaking following his move to Sunderland Gardner said, ‘It’s unbelievable, to be honest. As soon as I found out Sunderland were interested, it was a no-brainer.’

‘Obviously, I have heard so much about Steve Bruce and his backroom staff and how good a chairman Niall Quinn is.’

‘It’s such a massive club and their ambitions for this season meet my ambitions, and it was too good to turn down.’

Previous articleThe Hairdryer Treatment: Clough’s view on the offside rule, Mudryk joins the club he’s supported for at least a week and Lloris has a proper Lloris…
Next articleThrowback 2011: Will the Wally with the Brolly be Forest Champ or Forest Chump?

Manchester City maintained their 5-point lead at the top of the Premiership with their second win over Wolves in a week, despite having to...
Read more
Premier League

The Manchester City team will line up against United tomorrow afternoon knowing that a win would take them five points clear of their neighbours...
Read more