Throwback 2011: McClaren Gets the Sack 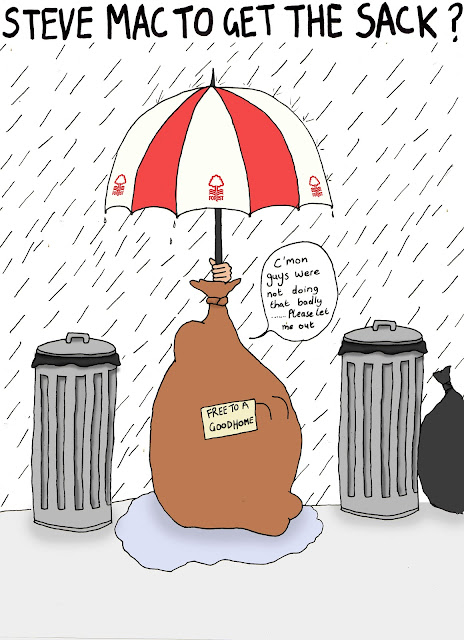 Steve McClaren declared that his Nottingham Forest side had given a ‘rubbish performance’ in their crushing 5-1 defeat against Championship rivals Burnley last Tuesday and claimed that ‘drastic changes’ we needed to turn their fortunes around.

The Yorkshireman has endured a disappointing start in his return to English management which currently sees Forest fifth from bottom in the Championship and only one point outside the relegation zone.

A 1-0 victory over Watford last Saturday had seemed to suggest that the clouds were starting to lift over the former England manager, but Tuesday’s game at Turf Moor saw Forest concede four goals before halftime.

Speaking after the defeat against Burnley, McClaren said: ‘We were rubbish on and off the ball. We couldn’t play football tonight.’

‘There is a problem somewhere. The inquest will continue over the next few days, in preparation for Sunday [against Birmingham].’

‘You question everything in this situation. Everything will be looked at – there are no excuses. Whatever drastic measures are needed, I think some need to be taken over the next few days.’

Expectations for this season were high for Forest with them having qualified for the playoffs in the previous two seasons under Billy Davies and there are now serious doubts over McClaren’s future at the club.

‘Whether I stay is for others to decide,’ McClaren conceded, “but this performance was rubbish. It was unacceptable.’